There Have Been More Mass Shootings Than Days In 2019 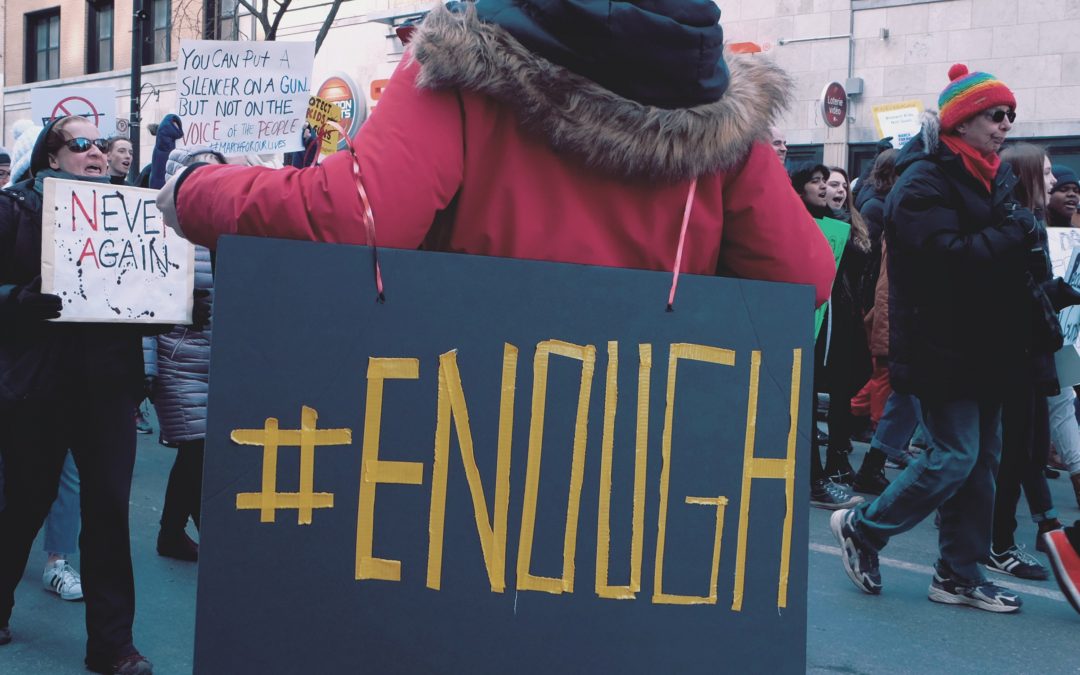 Two mass shooting in two different states leaving almost 30 people dead all in one single weekend has left this nation calling for legislation that would make it more difficult for the citizens of this country to obtain firearms. The debate over gun violence and why it occurs has been going on for longer than I can remember. There is one group of people who state, “the right to bare arms,” is a constitutional right and it is, and it should not be taken away. Then there is another group that is saying we don’t want to take it away, but we would like some sort of laws or guidelines that would make it more difficult to obtain a firearm. I personally think that both sides have some truth in their argument, but I want to focus on is the fact that people are losing their life to senseless acts of violence.

In our country no matter what state you live in you can look on the news and hear about someone who has lost their life to gun violence. There have been more mass shootings than there have been days in 2019. As a citizen of this country and someone who respects and values life that sounds like an epidemic to me. There is a serious problem that is going on in this country and it is not just up to the law makers to solve it we the people have a responsibility to one another to do our part in solving this problem.

If we just stop for a moment and think of all the people that have died this year it should be enough to cause us to a deep breath. We are on track to having one mass shooting per day and that does not include the people who are being gun down in the streets every day. These people represent not only themselves, but they also represent families, some were parents, some were children, some were contributing citizens and the common factor is that they all were a living and breathing being. When these people died their dreams, their goals, and what they would achieve and become died along with them.

We live in a time now where the human life is not valued anymore. People will take your life and not think anything about it. They don’t think about how that one life will affect all of those that are connected to it. We have law makers who rather support special interest groups and powerful lobbyist as opposed to supporting what is the human thing to do. Before we are anything, we are all human first and since we are all human, we can relate to the pain that someone else feels because it could be us. We could be that person who loses a brother, sister, cousin, father, mother, or friend and it doesn’t have to happen.  The truth is no one wants to get a call or a knock on the door only to hear that their loved one is gone. So, the question I think is being asked is what’s the solution? The answer is I don’t know!

What I do know to be certain is that we can all do a better job connecting to the human experience and the value of a life. I think that yes there can be policy and procedure put into place such as background checks that could make it more difficult for people to obtain firearms. But then what about people who obtain firearms illegally? I think that the solution is not just one thing but many different things that requires the participation of us all. And we all participate by loving each other, forgiving each other, and respecting each other.

Maya Angelou has a quote that reads, “If we lose love and self-respect for each other this is how we finally die.” I think our society has lost the love and self-respect for each other and this is the cause of why we are killing each other and dying in record numbers. But just because we have lost it does not mean that we can’t get it back. What I think we learn is that there is apart of our society that has become so angry, so afraid that we have lost the human connection and I hope that somehow we can reconnect back to it .